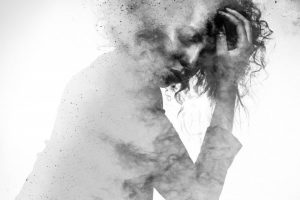 Traumatic brain injury is the leading cause of death and disability in young adults in the developed world. Suicide is the second leading cause of death for young people ages 15 to 24. Though the reasons for any particular suicide are often inscrutable, research published Tuesday in the Journal of the American Medical Association suggests that at least a fraction of the blame could be placed on traumatic brain injuries.

Researchers found that of the nearly 7.5 million people who make up the population of Denmark, more than 34,500 deaths between 1980 and 2014 were by suicide. Approximately 10 percent of those who took their own lives had also suffered a medically documented traumatic brain injury. The statistical analysis was conducted using the Danish Cause of Death registry.

Link: Full Article – A traumatic brain injury may increase the risk of suicide