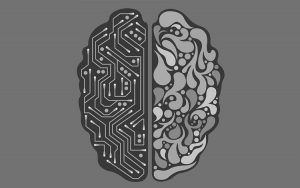 Lobachevsky University researchers are working to create a neurochip capable of transmitting a signal to healthy brain cells. The neurochip can be used in devices intended to replace damaged parts of the brain.

First experiments have been conducted to transmit signals from an artificial neuron to living cells of the brain slice, demonstrating the possibility of interfacing between them.

Today, the scientists and engineers of the UNN Radiophysics Faculty are close to creating an artificial neurochip that can be used in devices intended to replace damaged areas of the brain. They have been able to receive a signal from an artificial neuron to live brain cells. Now, UNN scientists set themselves an ambitious goal of creating in three years the world’s first neural network of at least 100 artificial nerve cells.