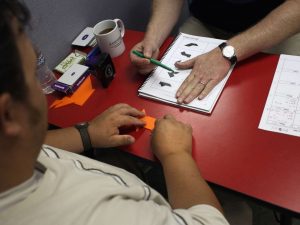 Even a mild head injury, commonly called a concussion, makes veterans more likely to get Parkinson’s disease later on in life, a new study shows. This is the same type of injury suffered by many Americans on the sports field or in a motor vehicle crash each year.

A group of 165,000 veterans with a history of traumatic brain injury (TBI) were found to have a higher risk of Parkinson’s disease, compared to other veterans of the same age.