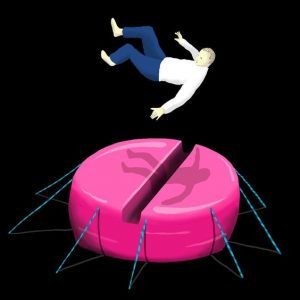 In July, the Food and Drug Administration took the important step of approving two final-phase clinical trials to determine whether a party drug that has long been on the Drug Enforcement Administration’s Schedule I list of banned substances could be used to treat a psychiatric condition that afflicts millions. The drug is MDMA, a psychedelic commonly known as Ecstasy, previously deemed to have “no currently accepted medical use.” The trials aim to determine whether the drug is, as earlier trials have suggested, a safe and effective treatment for post-traumatic stress disorder, when combined with psychotherapy.

The F.D.A. approval is a beacon of hope for the roughly eight million Americans believed to suffer from PTSD, a group that includes victims of abuse, refugees and combat veterans.

Link: Full Article – The Promise of Ecstasy for PTSD